This may I was for the first time in Switzerland. I just wanted to see how do all those science things work. The thing is that CERN (The European Organization for Nuclear Research) is in Geneva, but not really there. For that moment I was not able to visit the city of Geneva because I was there for CERN, and the headquarters of this center was in the suburb of Meyrin.

Meyrin is a municipality of the Canton of Geneva, Switzerland. The main site of the CERN particle physics laboratory is in Meyrin. Meyrin was originally a small agricultural village until the 1950s, when construction of CERN began just to the north. It is now a commuter town dominated with apartment high-rises, and many of its residents work at CERN or in central Geneva. 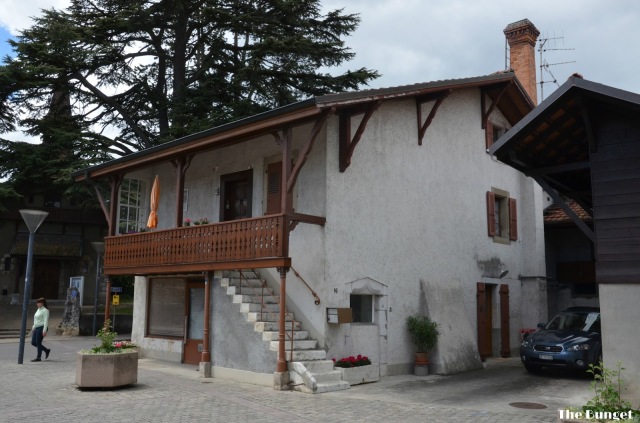 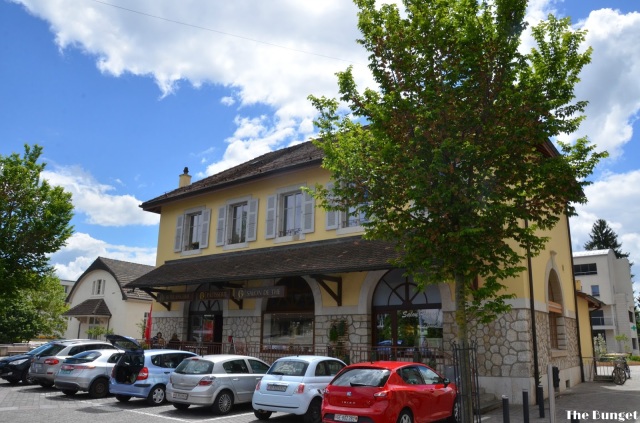 The town is very simple, very traditional, but in the same way it is modernist. The traditionalism of the town is maintained by old houses of the old village of Meyrin. These houses are very cute and interesting. Now I know how tradition looks like in Switzerland. 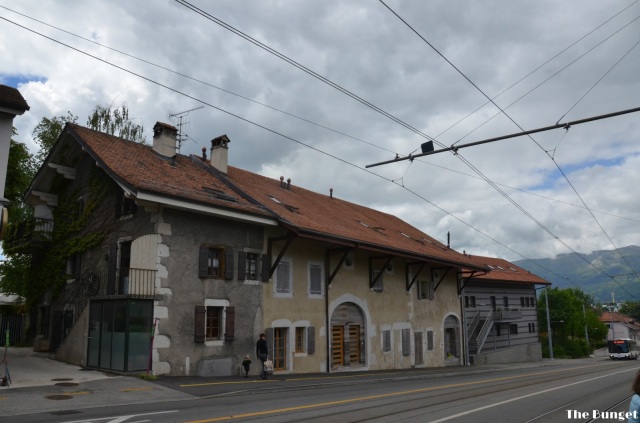 Another interesting thing is that a lot of family houses of the town are small and look like some rich houses of the Forest Hills Gardens from New York City or like some houses from the Nantes city area in France. Personally, I adore the houses below. 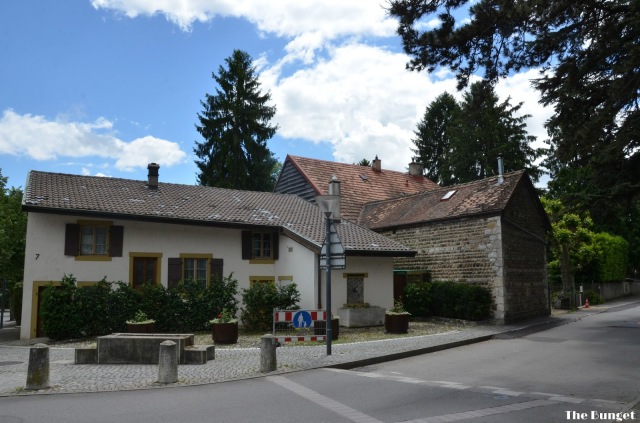 Sometimes this town can show the face of a village.

Some structures are very rustic. 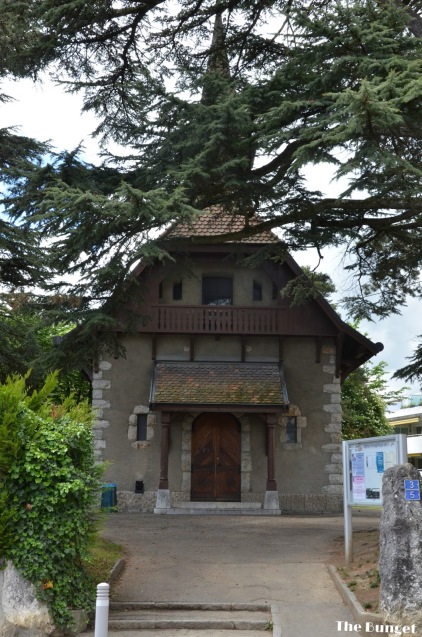 In the town center you can find the main church. The church is extremely simple and boring. Actually, it would be great for a village, but a town like this is not the right place.

The church as seen from the back.

The main square of the town is boring too, but is not bad for a village. The problem is that Meyrin is not a village anymore. A very strange thing is that the Town Hall which is situated in a historical building, is very ugly because of it’s modernist renovation. 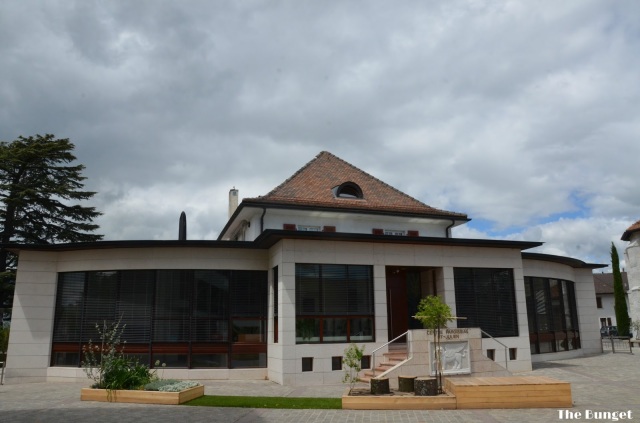 The modernist side of the town is boring too. Mainly, it’s modernism is from 1960s and from present, which is a little better.

The thing I like a lot in this town is the tramway of Geneva. Yes, the tram is from Geneva and is going through Meyrin because of CERN. But it is cool in any way.

The trip in one way with a tram is more than 2 euros. 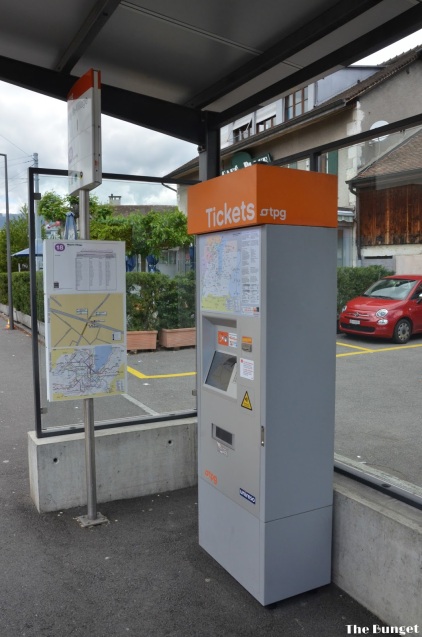 From the town you can see the Alps, but also you can see some structures which are very beautiful and which are also the village side of Meyrin. 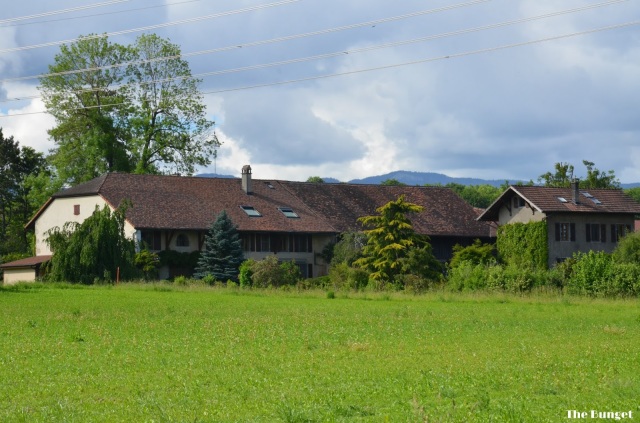 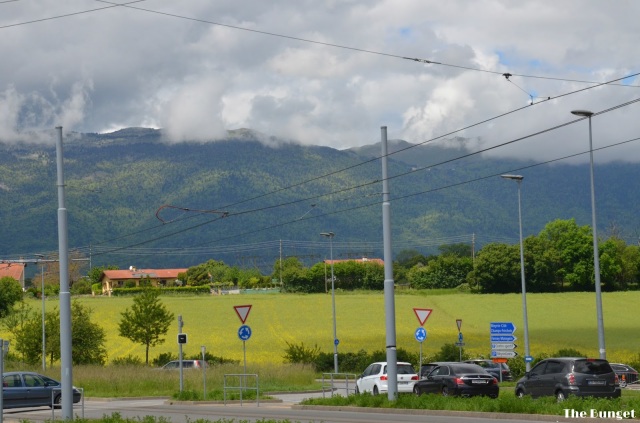